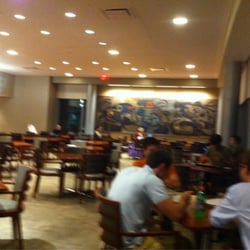 During a conversation with Professor Martha Minow (former dean of Harvard Law School), she shared that Barack Obama was not a frequent speaker in classroom, but whenever he spoke, he did it with such conviction that folks would hearken to him quietly.