Every January, the UK sees a drastic spike in the number of divorce applications filed. The first working Monday of each year is the busiest day for enquires about divorce. But why does this happen? What is it about the start of a new year that leads so many couples to consider taking steps to end their marriage?

Let’s take a look at some of the factors behind the divorce rate increases in January. 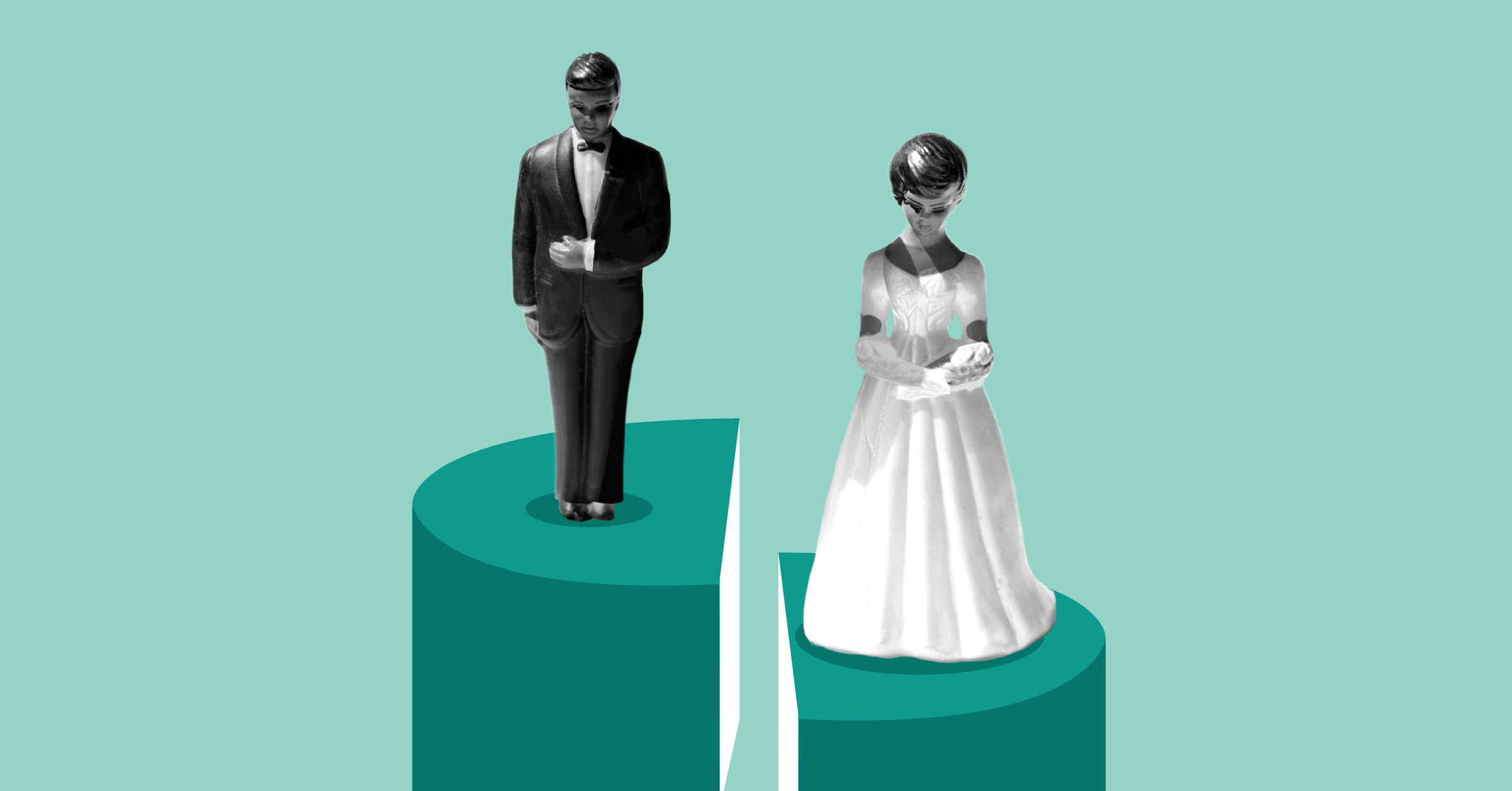 Christmas is often seen as a time for family togetherness and cheer. However, not all families experience such joy during this time of year. In fact, research has shown that stress levels peak during the holiday season due to:

Too much time spent together can also cause couples to become aware of unresolved issues in their marriage. Couples who have been struggling for a long time may reach a breaking point during the holidays, leading them to consider divorce as a solution to their marital problems. As a result, they may decide to file for divorce when the holidays are over and they have more time and energy to devote to making such an important decision.

The start of a new year is also a time for resolutions and fresh starts for many people. For those who have been unhappy in their marriage for some time, making the resolution to pursue divorce may … Read More