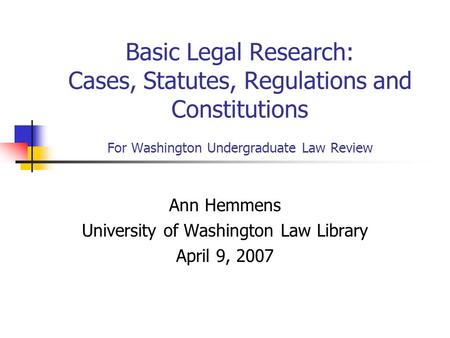 The Strasbourg-based mostly court was known as upon to resolve whether or not the anti-doping whereabouts system – which requires that a limited number of top elite athletes provide their Nationwide Anti-Doping Organisation or Worldwide Federation with common details about their location, together with figuring out for each day one specific 60-minute time slot where the athlete will probably be accessible for testing at a pre-decided location – is suitable with the athletes’ right to non-public and household life under Article 8 of the European Conference on Human Rights and their freedom of movement pursuant to Article 2 Protocol No. four of the Convention.