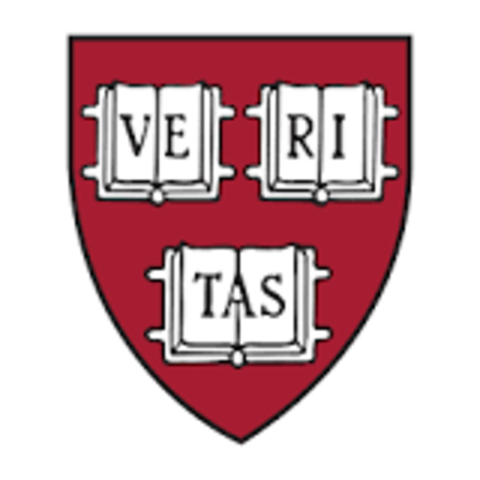 Kimball, Bruce A. ‘”Warn Students That I Entertain Heretical Opinions, Which They Are Not To Take as Legislation’: The Inception … Read More