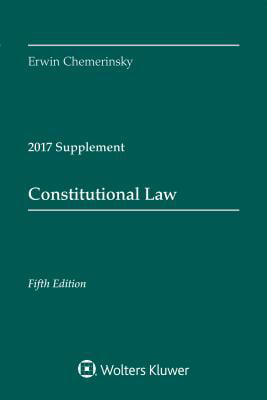 The T.M.C. Asser Institute, the Centre for the Legislation of EU External Relations (CLEER) and the ESIL Curiosity Group on the EU as a International Actor invite submissions of abstracts for a workshop on EU Commerce Agreements and the Obligation to Respect Human Rights Abroad,” that will take place in The Hague, on December eleven, 2019.

This method is based partly on Acts of Parliament and Judicial selections, partly upon political practice and partly upon detailed procedures established by the various organs of government for carrying out their very own duties, e.g. the law and customized of Parliament or the principles issued by the Prime Minister to manage the conduct of Ministers.… Read More