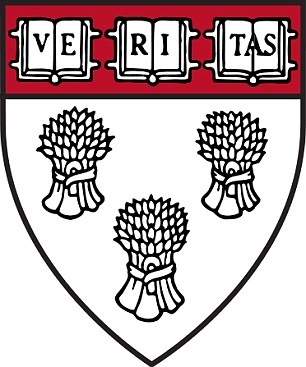 Despite the portrayal in the Paper Chase, IL, etc., what most impressed me about HLS was how genuinely involved and involved most professors have been in their students training. As someone involved (and now working towards) in international regulation, I also discovered the LLM college students to be an sudden energy to the school given their extraordinarily diverse and remarkable experiences.